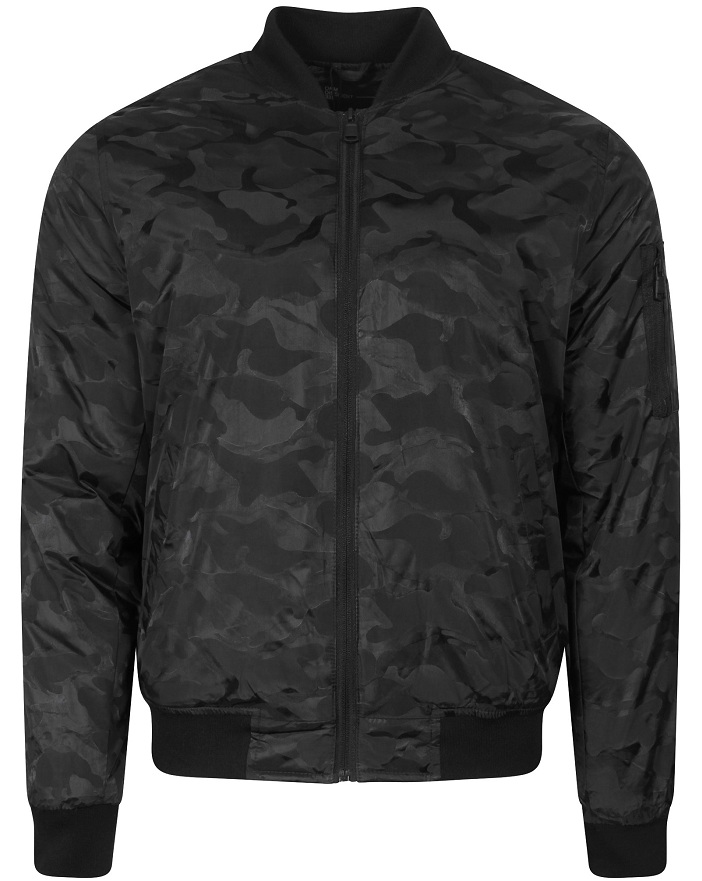 The apt for camo jackets among fashion-lovers remain always high ever since it is used as a fashion style in late 1900. These jackets are a combination of cultural symbolism, history, pride, and straightforward aesthetics. Overtime, Camos have evolved a lot,  to win the hearts of fashionistas’. These black camos are in demand these days for their sharp looks and comforts. Pair them with pieces of denim or chinos and a sneaker or ankle boot for a smart and dashing look.

Black Camo Jackets for All 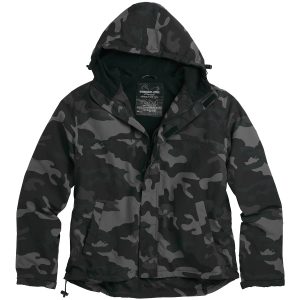 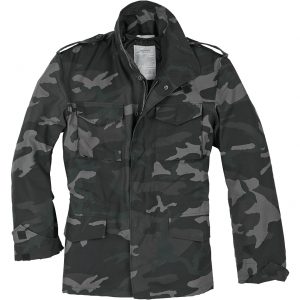 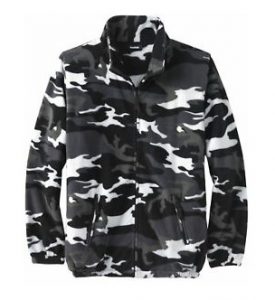 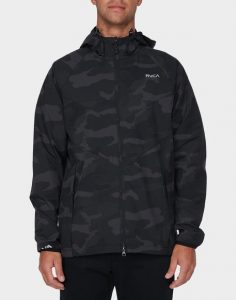 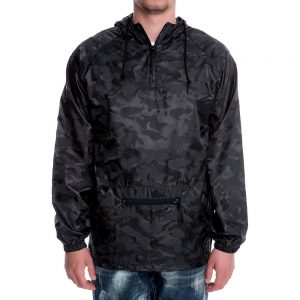 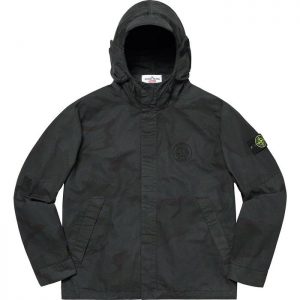 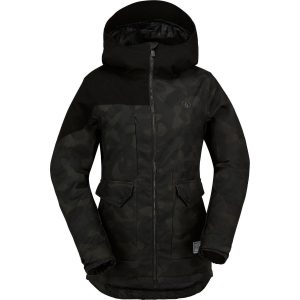 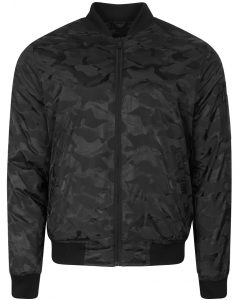 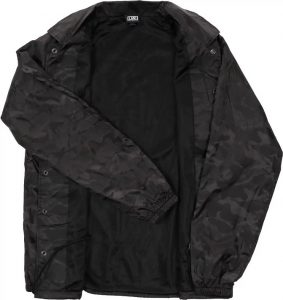 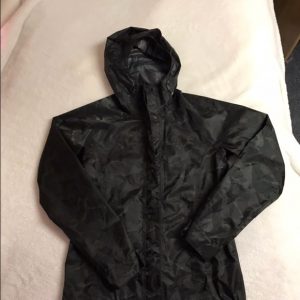 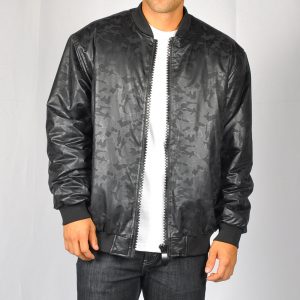 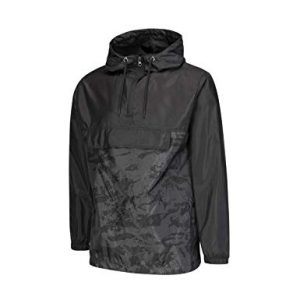 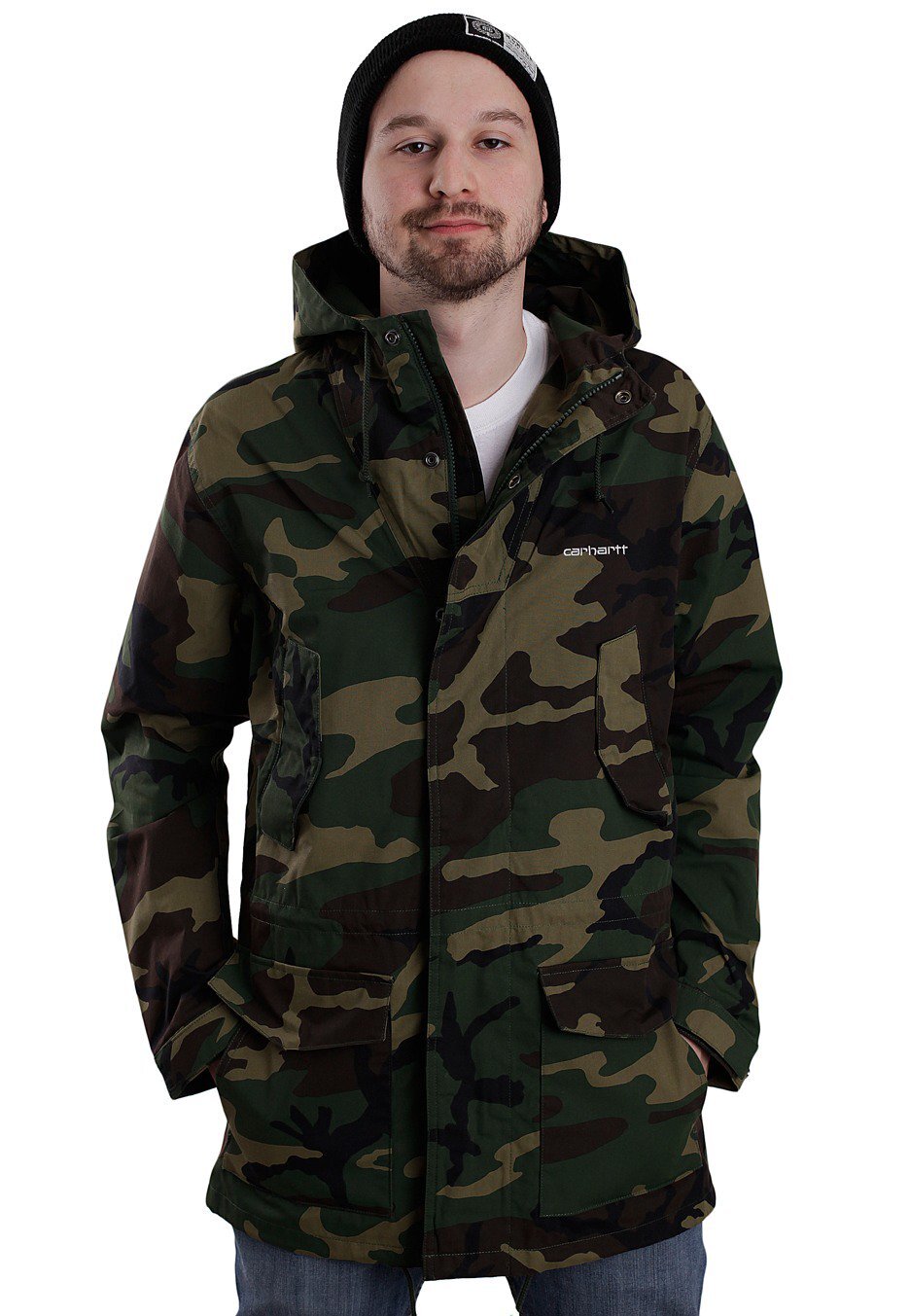 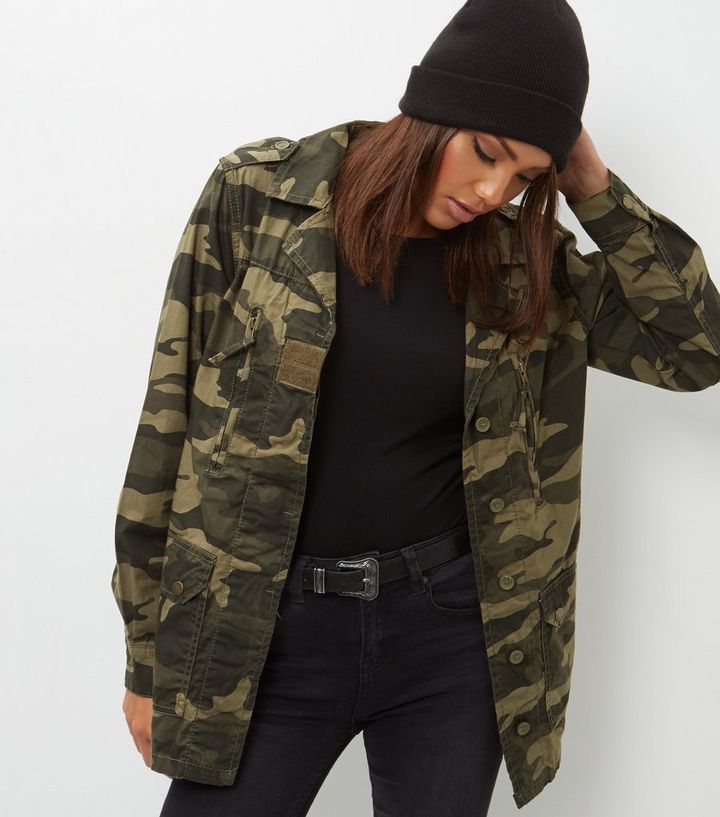 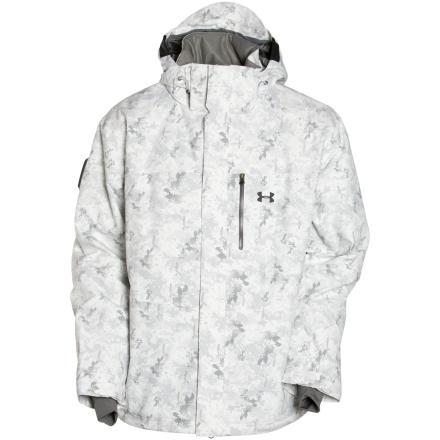