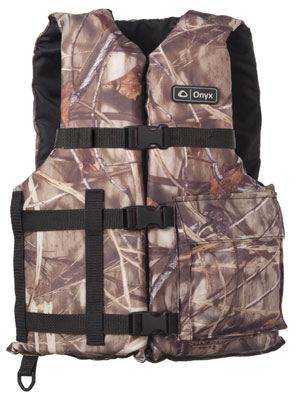 The whole camo fashion started in late 60s. Camo attires offer a statement of its own. This is exactly why camo fashion is still ruling runways across the world. The camo fashion has become so popular that it has even made its way to life jackets. In general life jackets do not need to be camo unless it belongs to an armed force. Still, one cannot deny that they look cool, isn’t it? 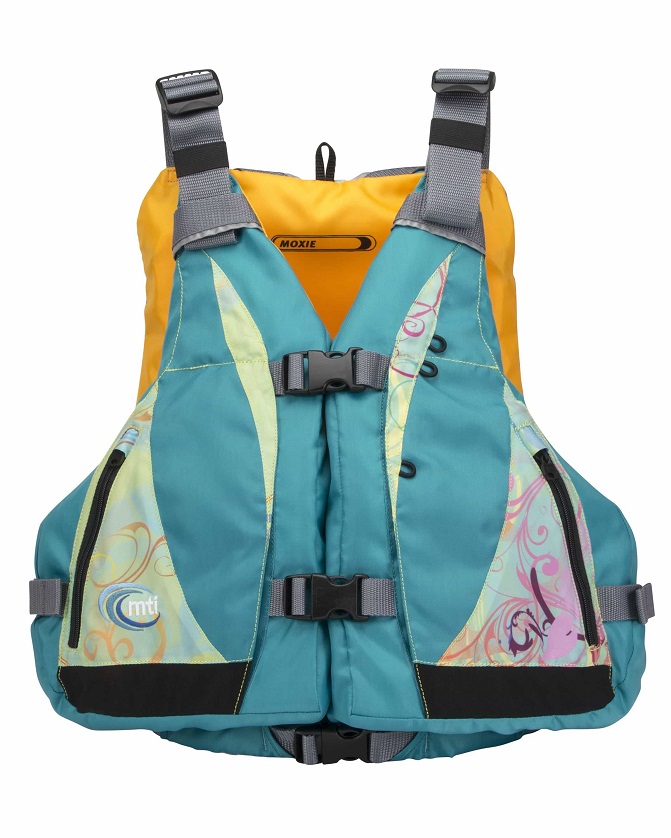 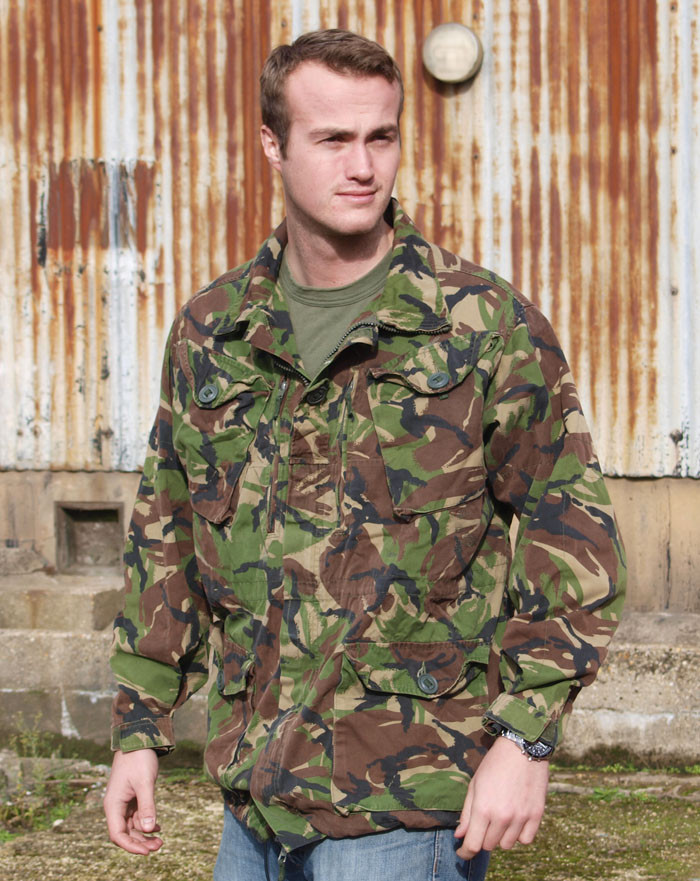 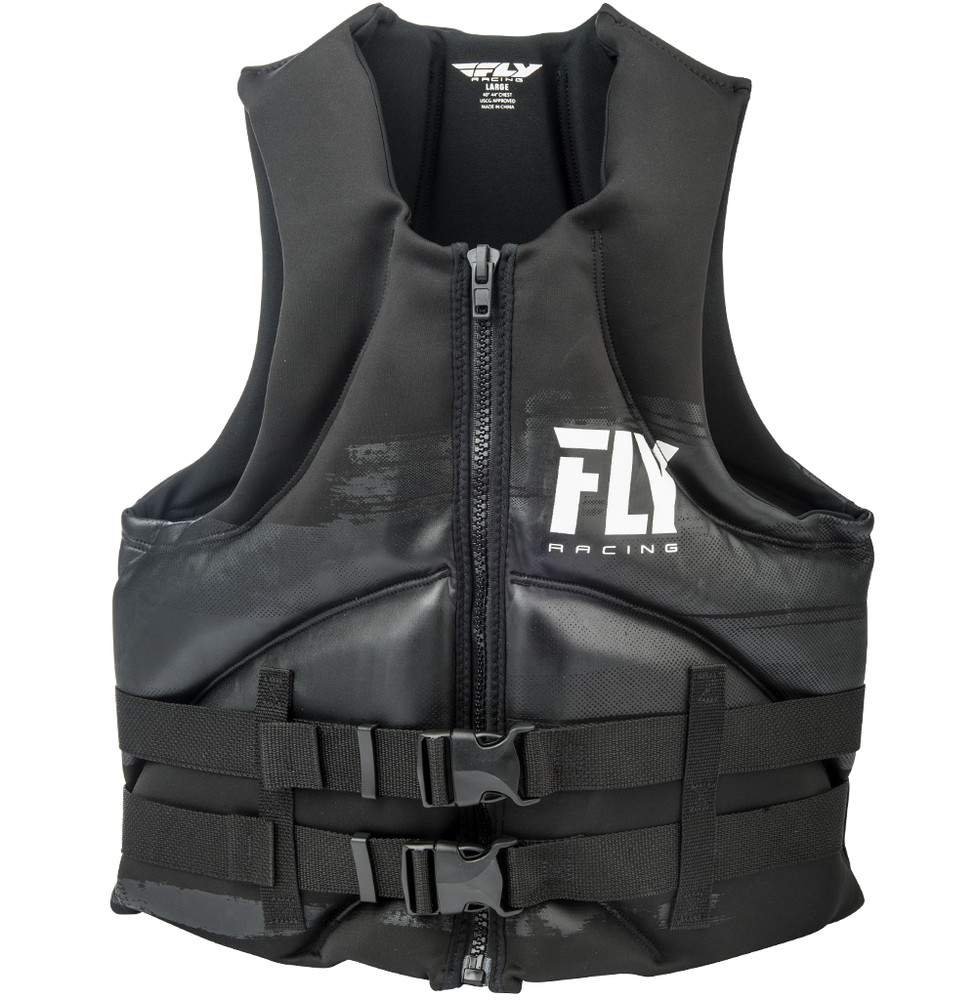