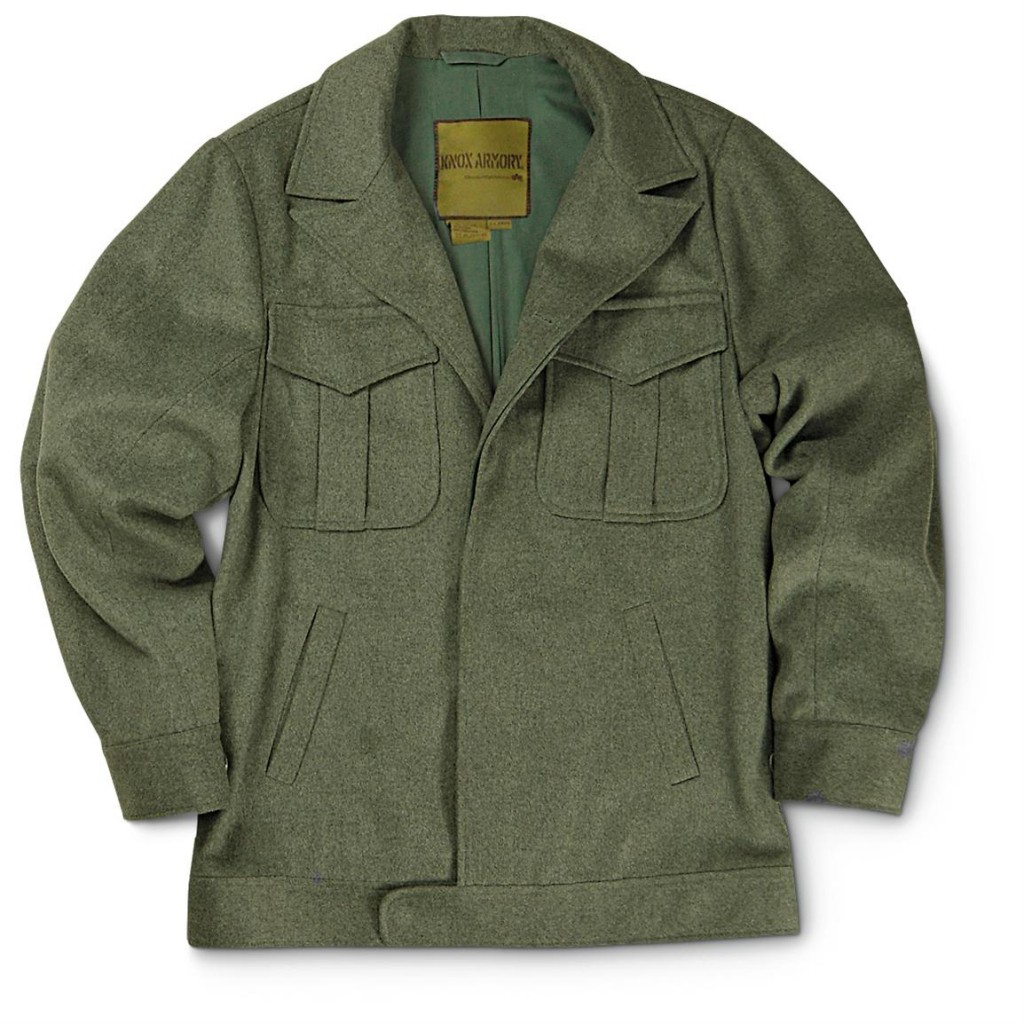 This Eisenhower or Ike Jackets potentially have the capability to make you supremely confident, keeping in mind the fact that it does share its name with the ‘Supreme Commander of the European Forces’ during and after the Second World War and eventual president of the United States, Dwight D. Eisenhower.  This vintage outfit will certainly make you stand out in a crowd. Pair it up with the right shirts underneath and appropriate pants, and watch out for people saluting you. 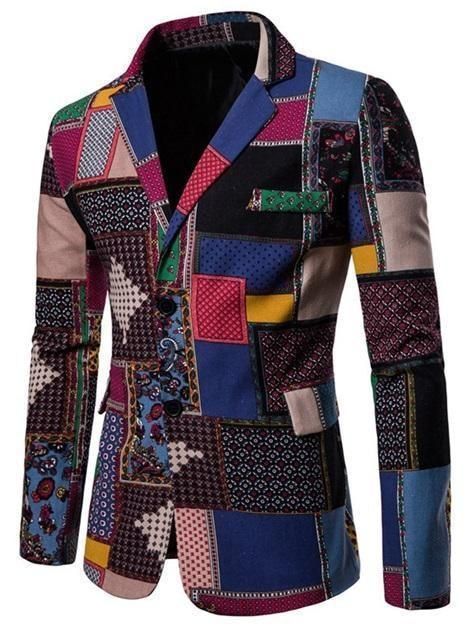 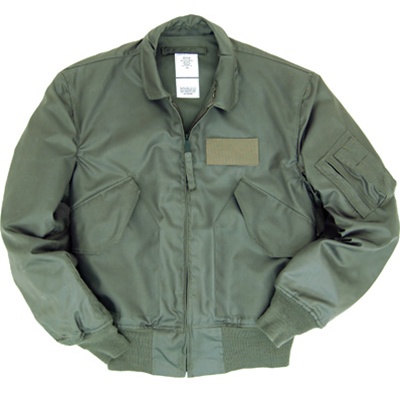 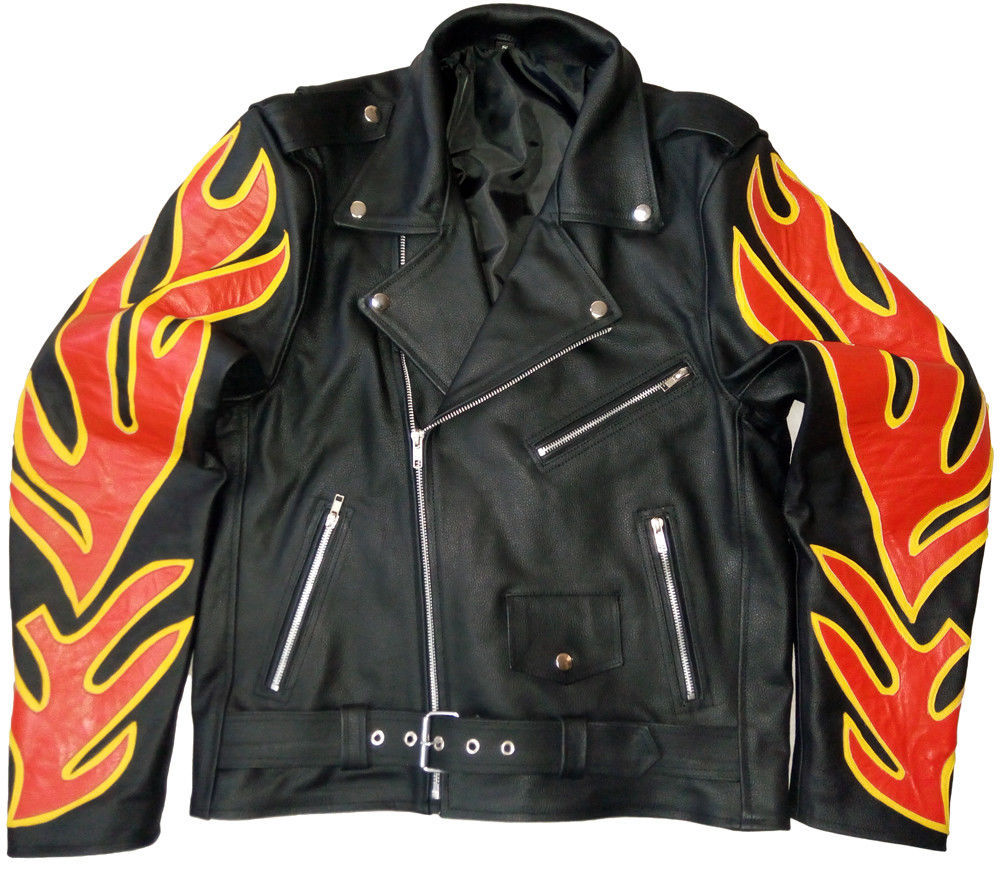