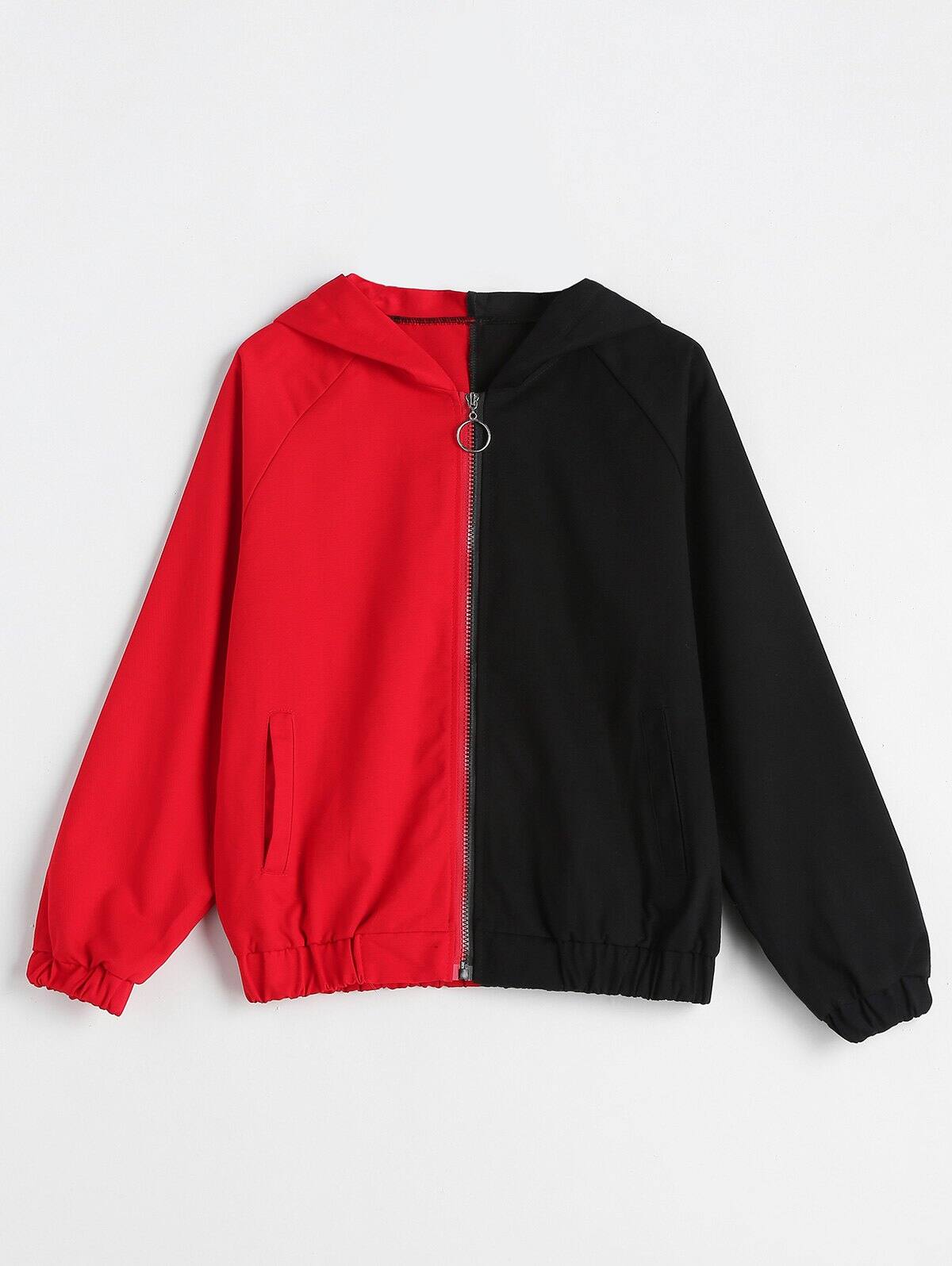 Two-tone jackets are offbeat clothing options that are unisex. From cropped jackets to oversized ones, all kinds of variations are there under the category of tow-tone jackets. The two shades or tones, as the name suggests, are styled in both horizontal and vertical ways. Take a look at the following jackets and see all the possible variations. Some striking combinations are red and black, black and white, blue and grey, and so on. 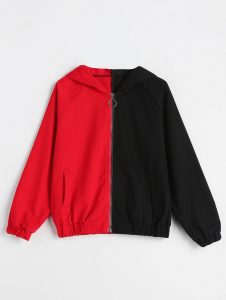 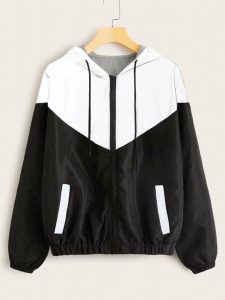 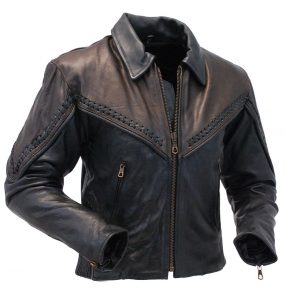 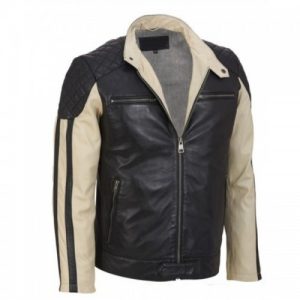 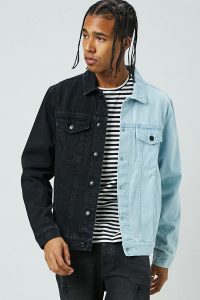 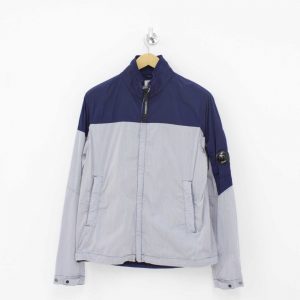 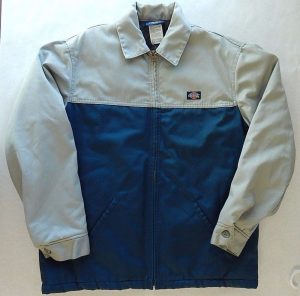 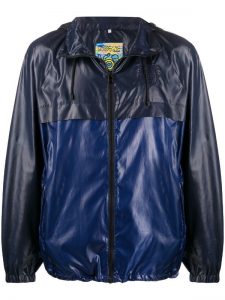 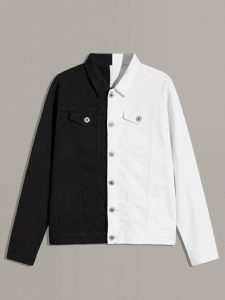 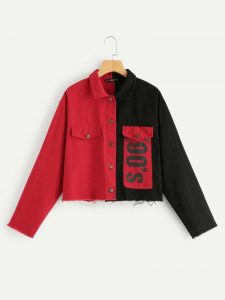 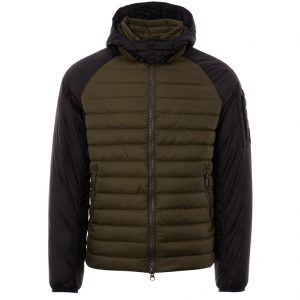 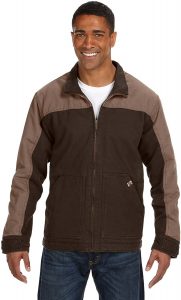 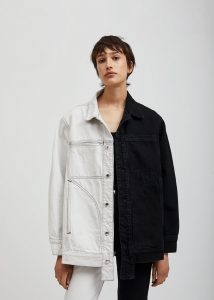 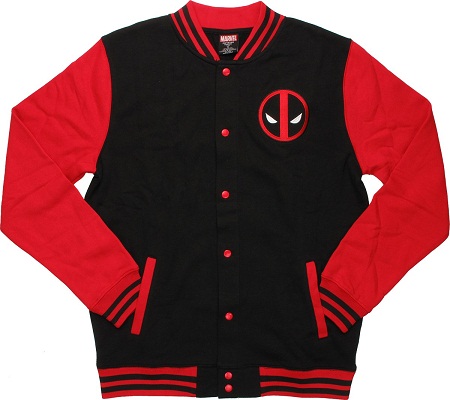 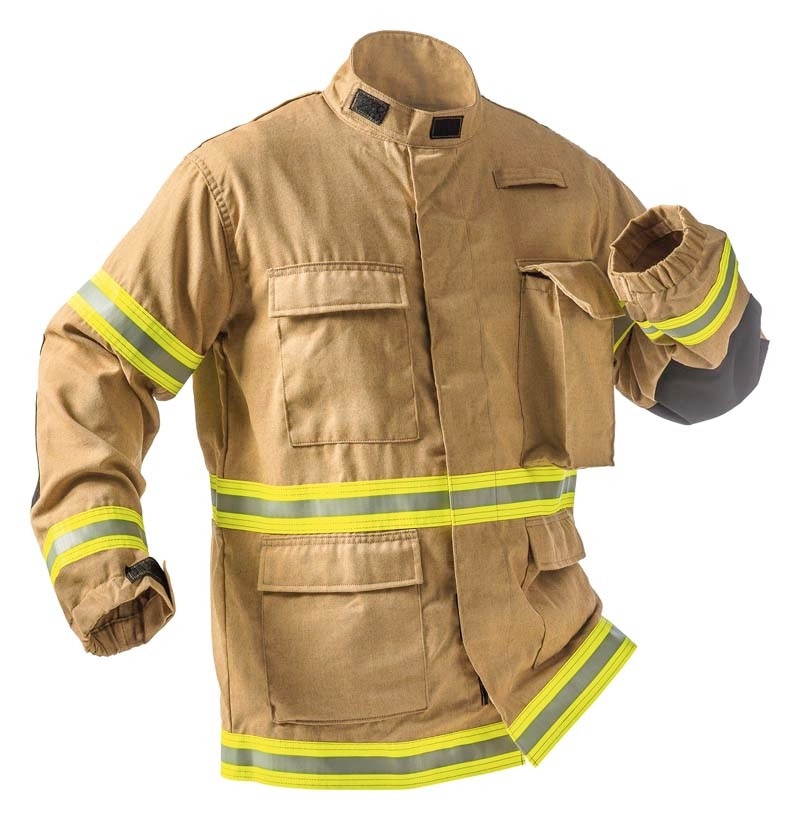 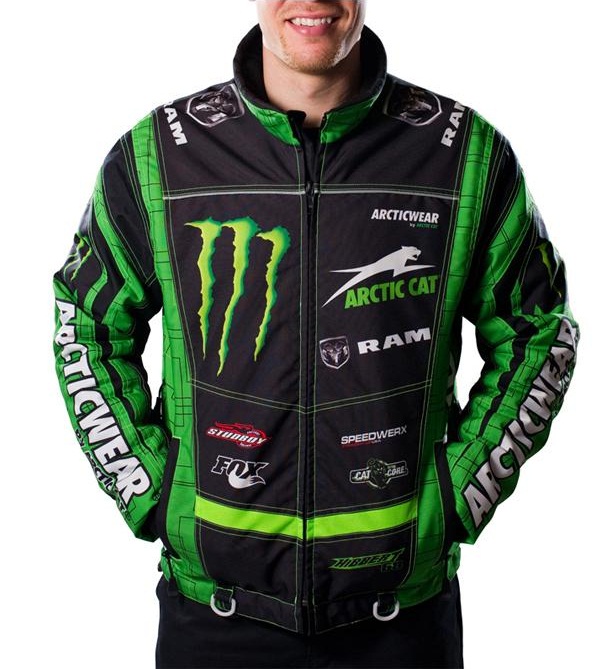